For many decades now, we have heard that animal protein is good for us and that a healthy diet has to include meat, but what if this was not true? What if all these claims were nothing but a big marketing scheme, would we take action? Would we change our habits?

Are we living a lie?

Green Initiatives' 113th film event, The Game Changers, features James Wilks who travels the world on a quest for the truth about meat, protein, and strength. Showcasing elite athletes, special ops soldiers, and visionary scientists to change the way people eat and live.

The event will involve a series of discussions on the subject. Catering for the event will be provided by Vegans of Shanghai, an organization focused on the adoption of plant-based diets through advocacy, training and entrepreneurship. 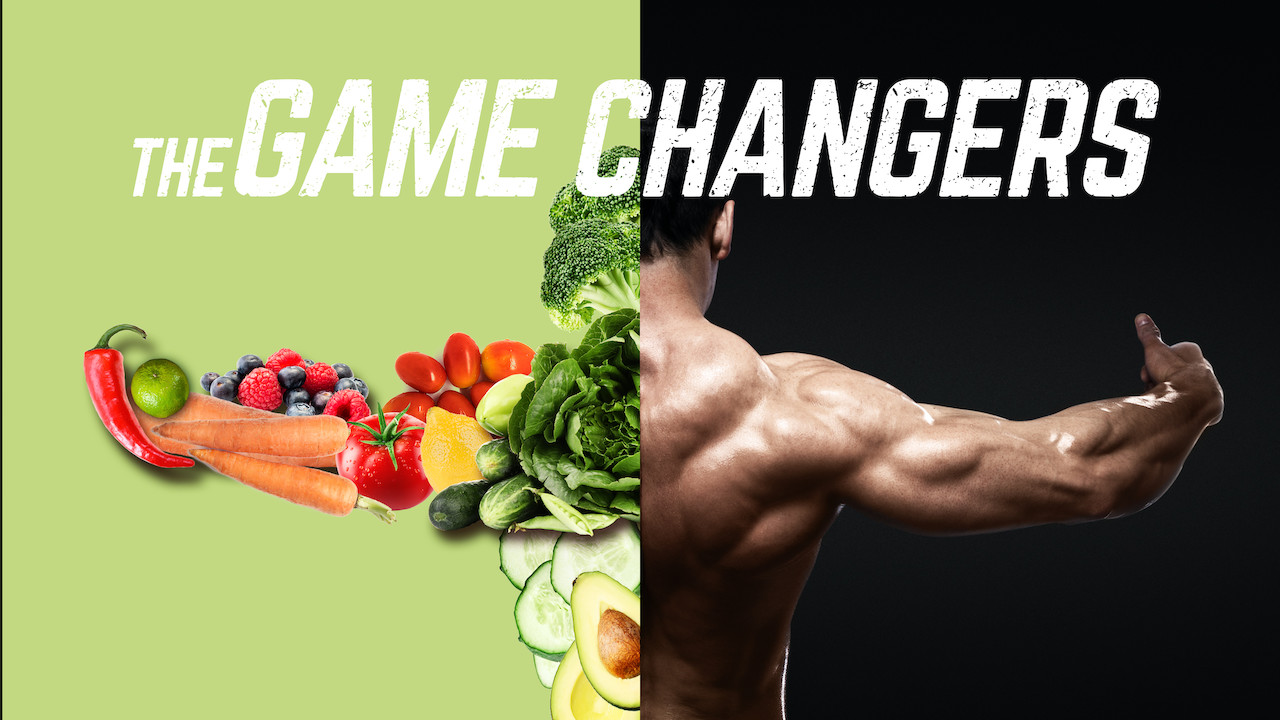 The Game Changers is a new film executive produced by James Cameron, Arnold Schwarzenegger and Jackie Chan that documents the explosive rise of plant-based eating in professional sports, mixing real-time, groundbreaking science with cinematic stories of struggle and triumph. The film features some of the strongest, fastest and toughest athletes on the planet - and it's backed by them too.

The Game Changers follows the story of James Wilks - elite Special Forces trainer and winner of The Ultimate Fighter - as he travels the world on a quest for the truth about meat, protein, and strength. Showcasing elite athletes, special ops soldiers, and visionary scientists. Wilks' journey exposes outdated myths about food that not only affect human performance but the health of the entire global population.

Read more here about Green Initiatives' plant based protein research. To RSVP for the film scan the QR code below.

You've successfully registered for the event. Please check your email for confirmation!

Questions? Feedback? Proposals? Website Issues? Want to support us or write for us?